Compared to five years ago, more physicians are reporting being dissatisfied or very dissatisfied with their EHR system,” reports a recent study from AmericanEHR and the AMA. About half of survey respondents were general practitioners, and half were specialists in 18 specialties, including ophthalmology. Practice size ranged from solo to 500+ providers.

It’s unlikely EHR systems have gotten worse over five years. Chalk up the increased dissatisfaction to user error, or to put it more mildly, user inexperience. Greater percentages of survey respondents have been using EHR for three years or less. Newer users are more likely to be “late adopters”—folks who aren’t excited about EHR to begin with and are less likely to tinker with solutions that make new technology work for their practices. It appears to take three years for most practices to “overcome initial challenges and derive many of the benefits” of EHR, the study says.

The bright side: “Without exception, the longer that respondents had used their EHR system the more likely that they were to report that it was having a positive impact or that a specific feature was easy to use,” the study points out.

How can you get some EHR satisfaction sooner? Here are two simple hacks from Part B Insider and HealthIT.gov.

Hack #1. Think carefully about where you place your EHR workstation.

A few years ago, JAMA published a seven-year-old girl’s drawing of her visit to her doctor—also the header image for this post. Everyone is smiling, including the patient, her mom, and her siblings who face one another. The room is cheerfully decorated, with bright wallpaper and a multi-colored exam table. And the doctor? He’s in the corner, facing away from everyone, hunched over his computer. Simply rearranging the room would put him back in the middle of patient interaction.

As a patient, it’s clear that some physicians have thought through this hack and some haven’t. My boys’ pediatrician rolls around a small, wheeled laptop desk, which he places between himself and his patient so he can look up from the record to look at his patient or the parent while he is asking questions.

My ophthalmologist must work around some bulky equipment, and has found a good solution. A narrow side desk runs along one wall of each exam room. The practice has mounted the EHR monitor above the side desk so that technicians and physicians can sit facing the patient seated in the exam chair. The monitor is angled out from the wall so that clinicians can easily maintain intermittent eye contact as they work with the record.

Last time I saw my internist, she was cramming herself into a corner on a tiny, stationary desk to work on her record. She had to crane her head to make eye contact as I sat on the exam table. (Not surprisingly, she is not thrilled with the practice’s new EHR.) A rolling desk or any number of simple exam room mods would make her workday much easier.

Your EHR vendor should send you an update schedule as often as possible so you know ahead of time when the updates are expected, and what they include, recommends Part B Insider.

“Talk to your vendor about how often updates can take place in your system, and whether you can schedule them rather than having the software automatically update unexpectedly,” a recent article adds. Scheduling major updates allows your practice to test the updates ahead of time so you can effectively train your staff on how to handle them.

Example: If an update appears to wipe out a patient’s prior medication list, you can find the problem and see whether the medication list is simply “hidden” within the EHR, and then train the clinicians how to un-hide it once the update takes place. 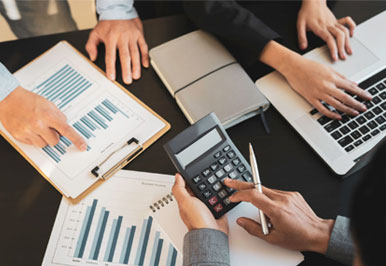 5 Key Benchmarks That Make or Break Your Ophthalmology Practice

Is your ophthalmology as profitable as it can be? Numbers alone can only offer so much insight, but comparing your practice against widely agreed-upon benchmarks can show your industry position and... 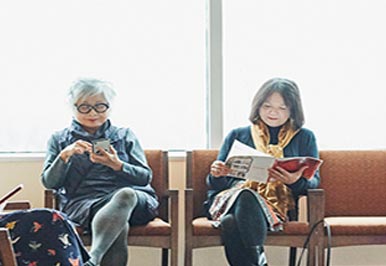 What Scheduling Strategy is Right For Your Practice? 3 Options

3 Options That Decrease Wait Times, Shorten Turnaround, and Maximize Efficiency In today’s competitive climate, many doctors are content to have a steady stream of patients each... 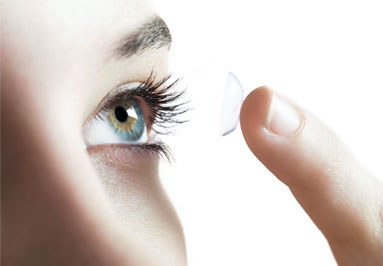 EMRs For Specialty Contact Lenses: How To Select The Right One For Your Practice

[vc_row][vc_column][vc_column_text]Look for EMRs With Many Detailed Touches, Good User Interfaces, And Adaptability to Special Circumstances For some optometrists, myself includ...